Streaming live on Sunday May 3rd from 7.30 pm

Electronic Renaissance is a message of hope for the future, a live-streamed event meant to engage the entire international community, inaugurating a new season of cultural, human and economic rebirth for Italy and all of the world through the universal language of electronic music. In the backdrop, the Tree of Life: a symbol of the city of Milan’s rebirth during the 2015 Expo, chosen for its great symbolic value as a good omen for a new beginning after the lockdown caused by the Covid19 pandemic.

The idea for Electronic Renaissance comes from Ilario Alicante, a world-leading dj in the genre, who has proven to be one of the youngest artists capable both of performing at top international music festivals and playing alongside an absolute icon such as Giorgio Moroder.

The Electronic Renaissance will go on Sunday, May 3rd 2020 from 7.30 pm to 10.30 pm at MIND, Milan’s Innovation District, the former Expo area turned international innovation district, where the academic world, educational and research institutions, businesses, start-ups, incubators and accelerators will exchange and share resources, know-how and technologies. A particularly significant and symbolic location in a historic phase such as the current one.

Electronic Renaissance has been streamed live across the world on the artist’s social media accounts and through the support of media partners and a wide network of companies, booking agencies and national and international partners who act as spokespersons and patrons of this form of expression by sharing the live stream and amplifying the event. Ilario Alicante’s set will be recorded via a broadcast truck set up near the Tree of Life and using drones, alternating images of the city of Milan with the performance, which will be accompanied by a spectacular light show that will integrate with the Tree of Life itself.

An absolutely unique event in its genre, intended to captivate millions of users but also, and especially, to raise funds for the urgent appeal made by the Italian Red Cross – Milan Committee to support its activity during the Covid19 emergency. 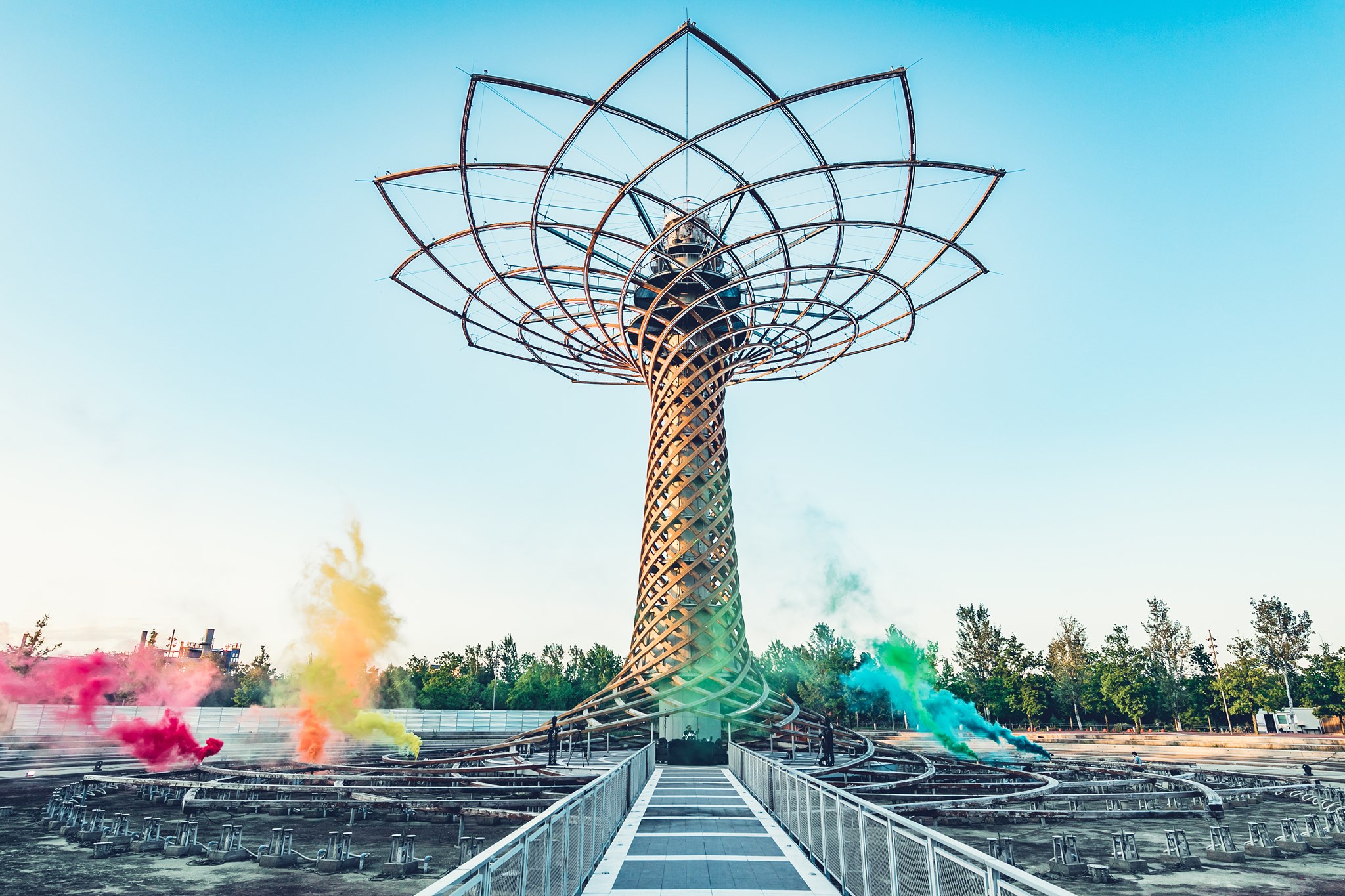 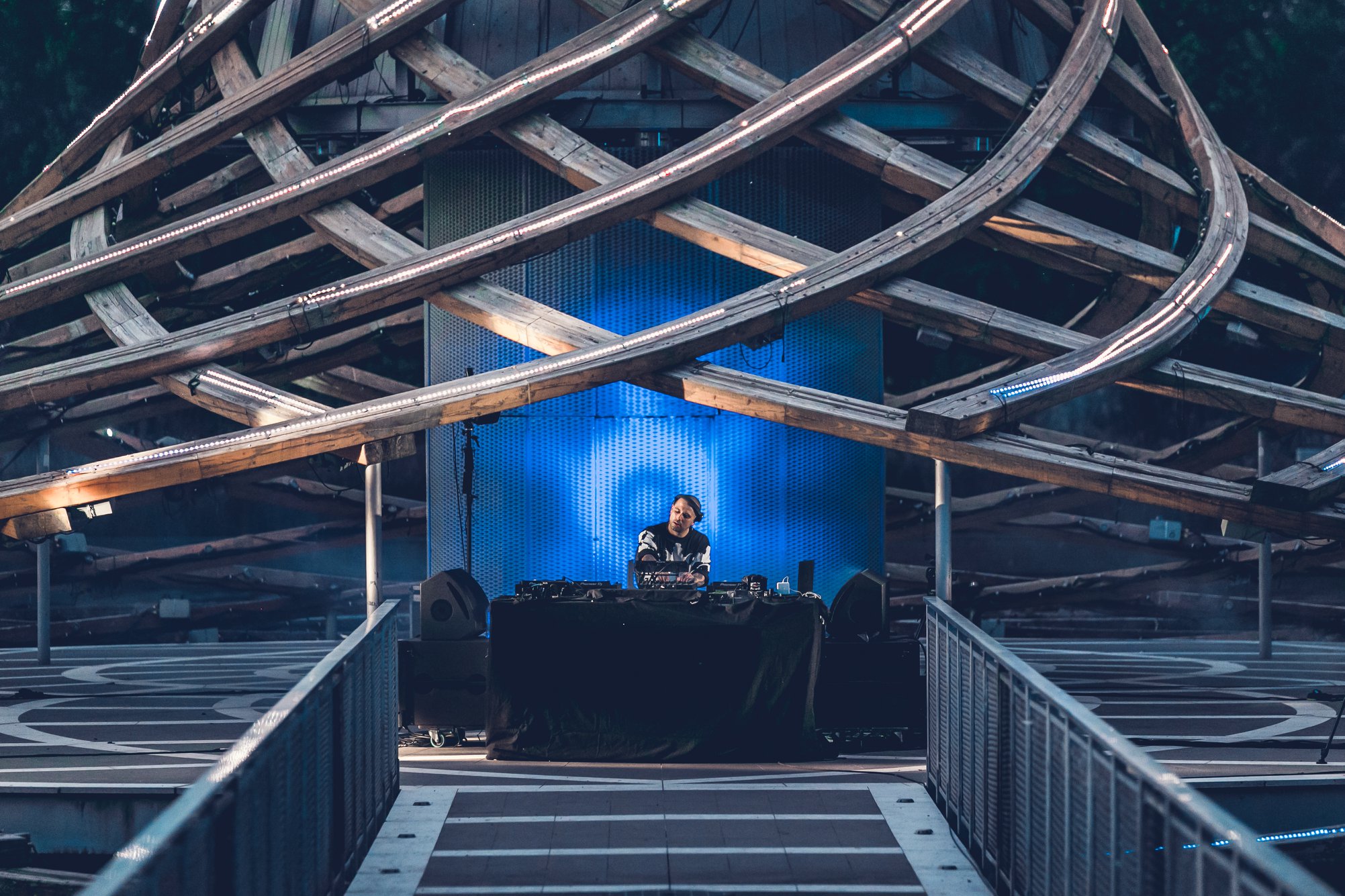 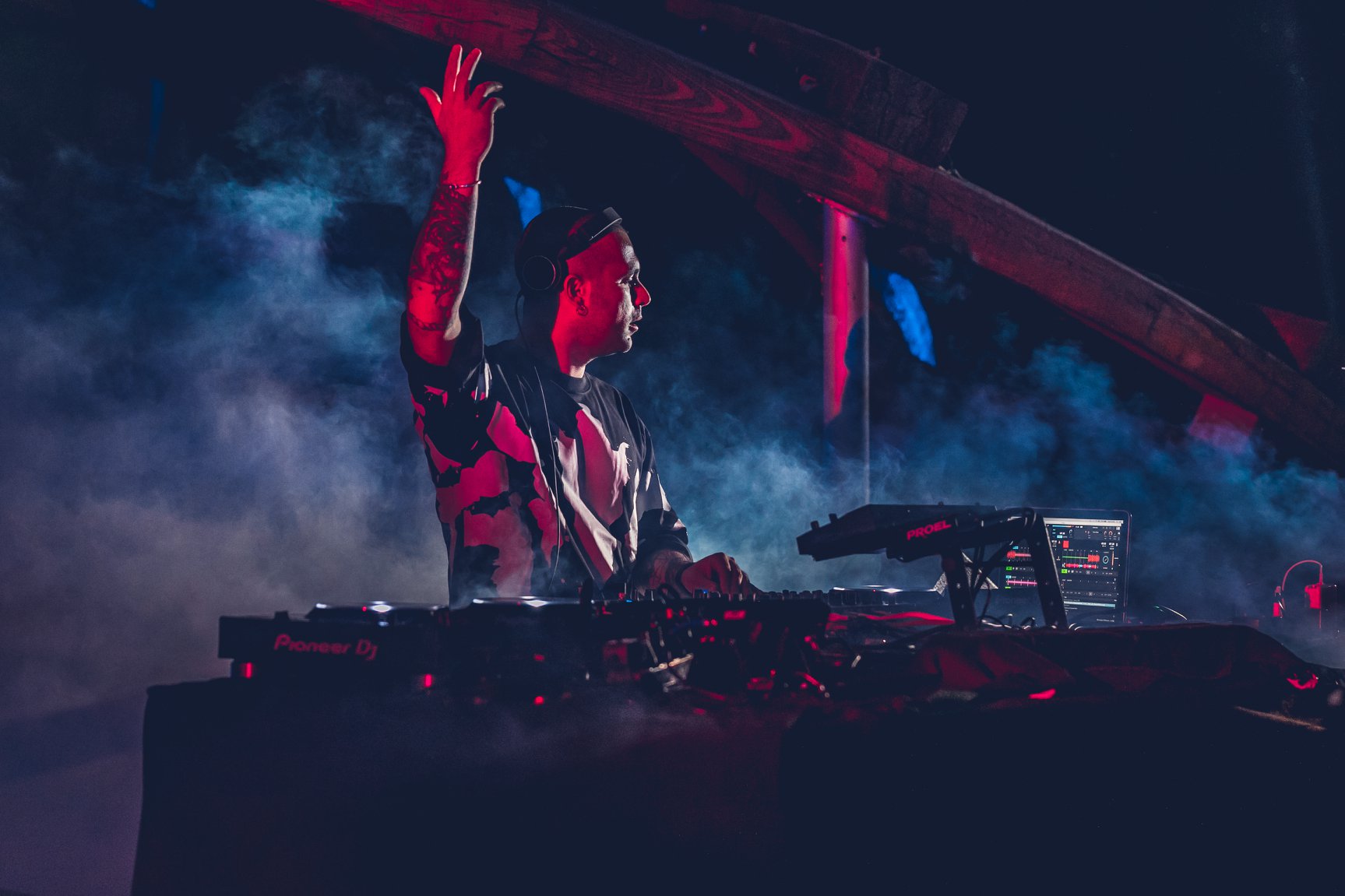 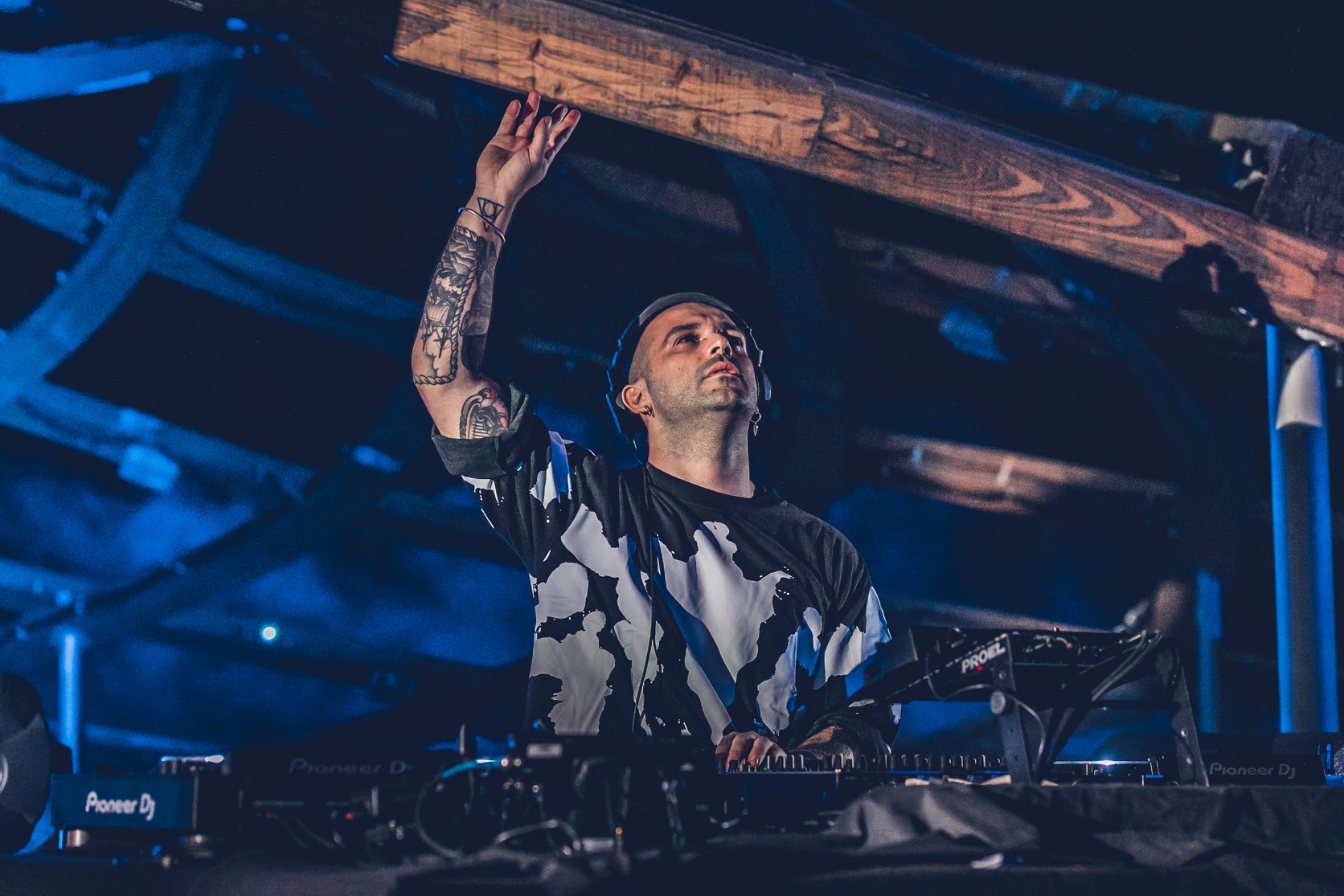 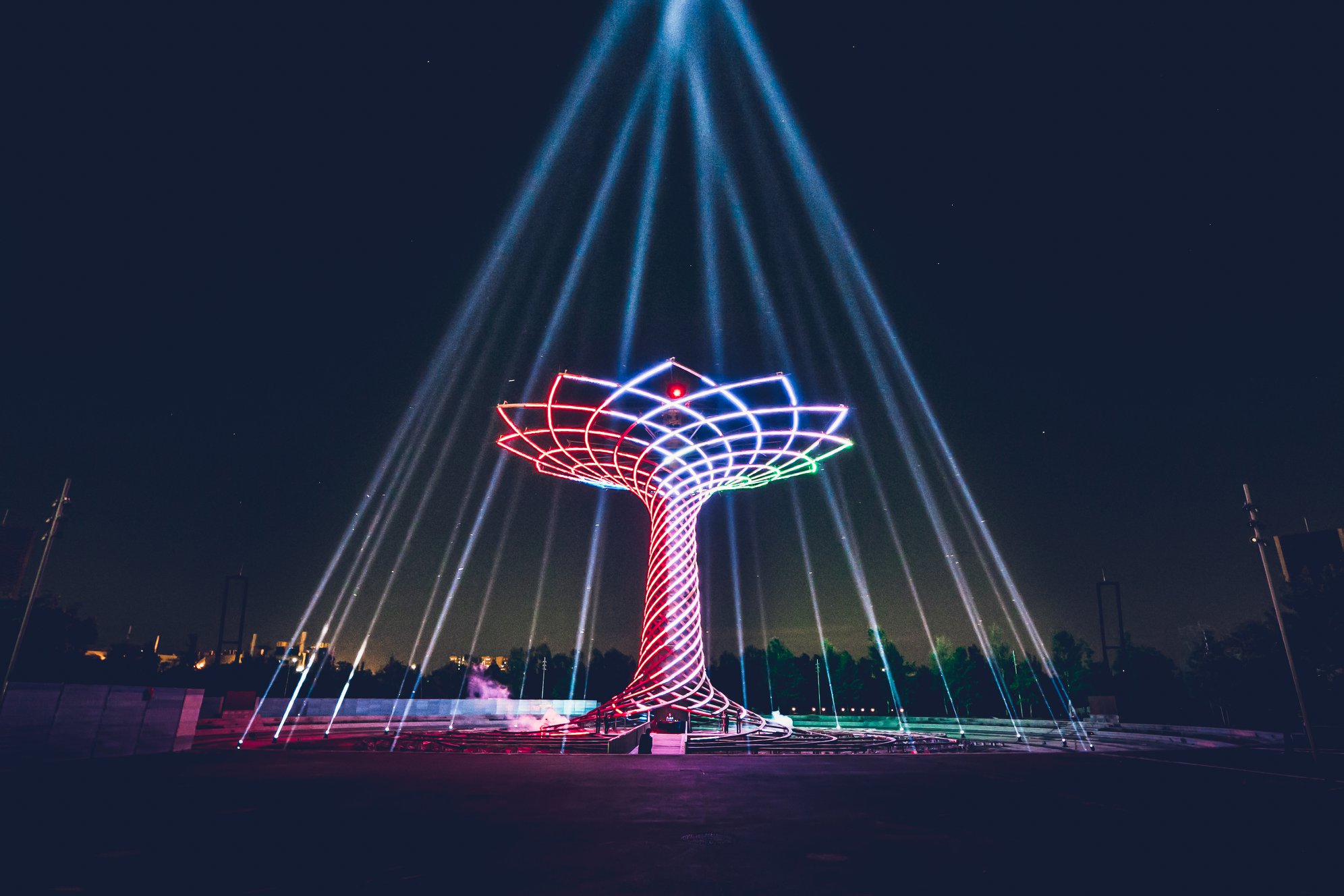 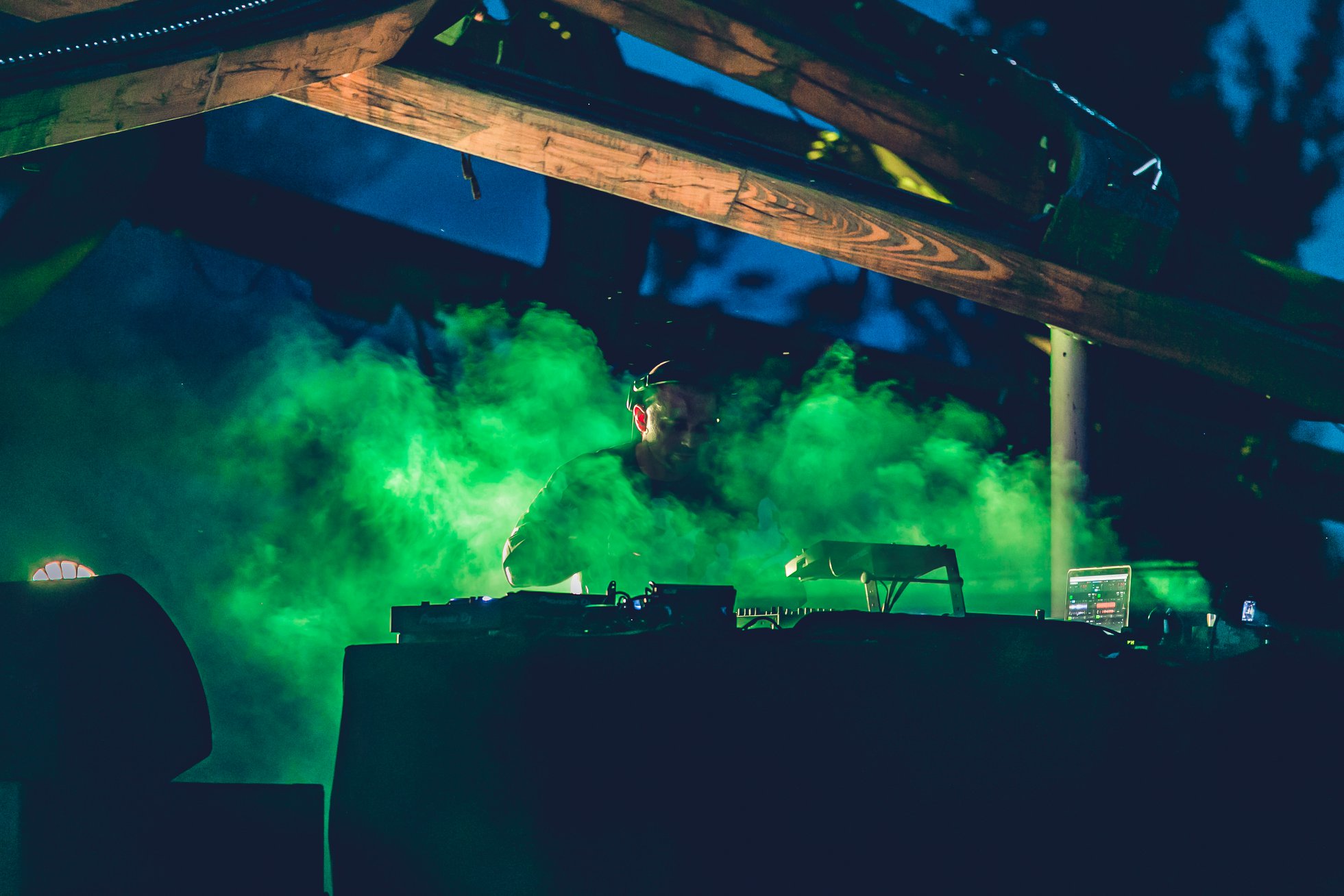 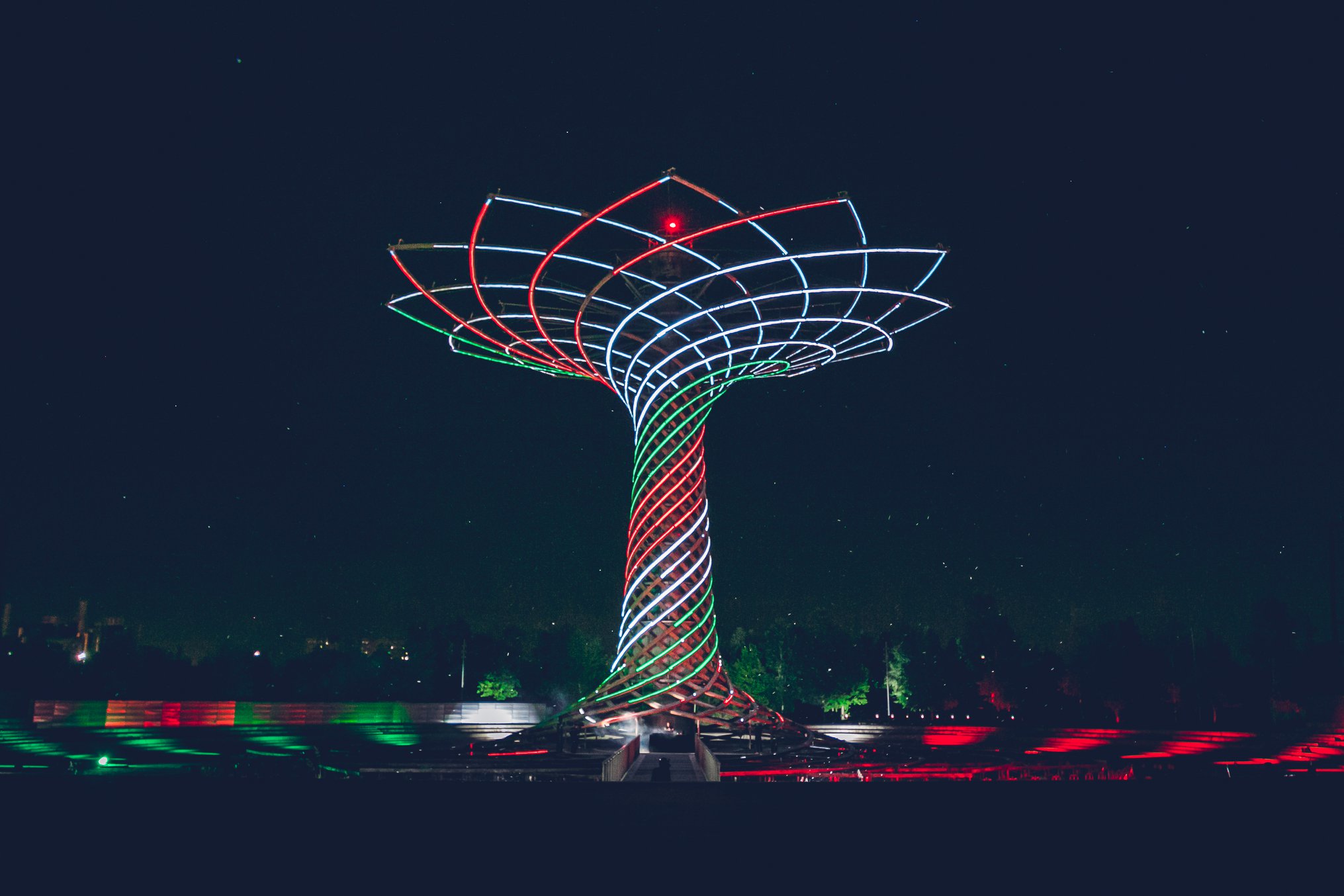 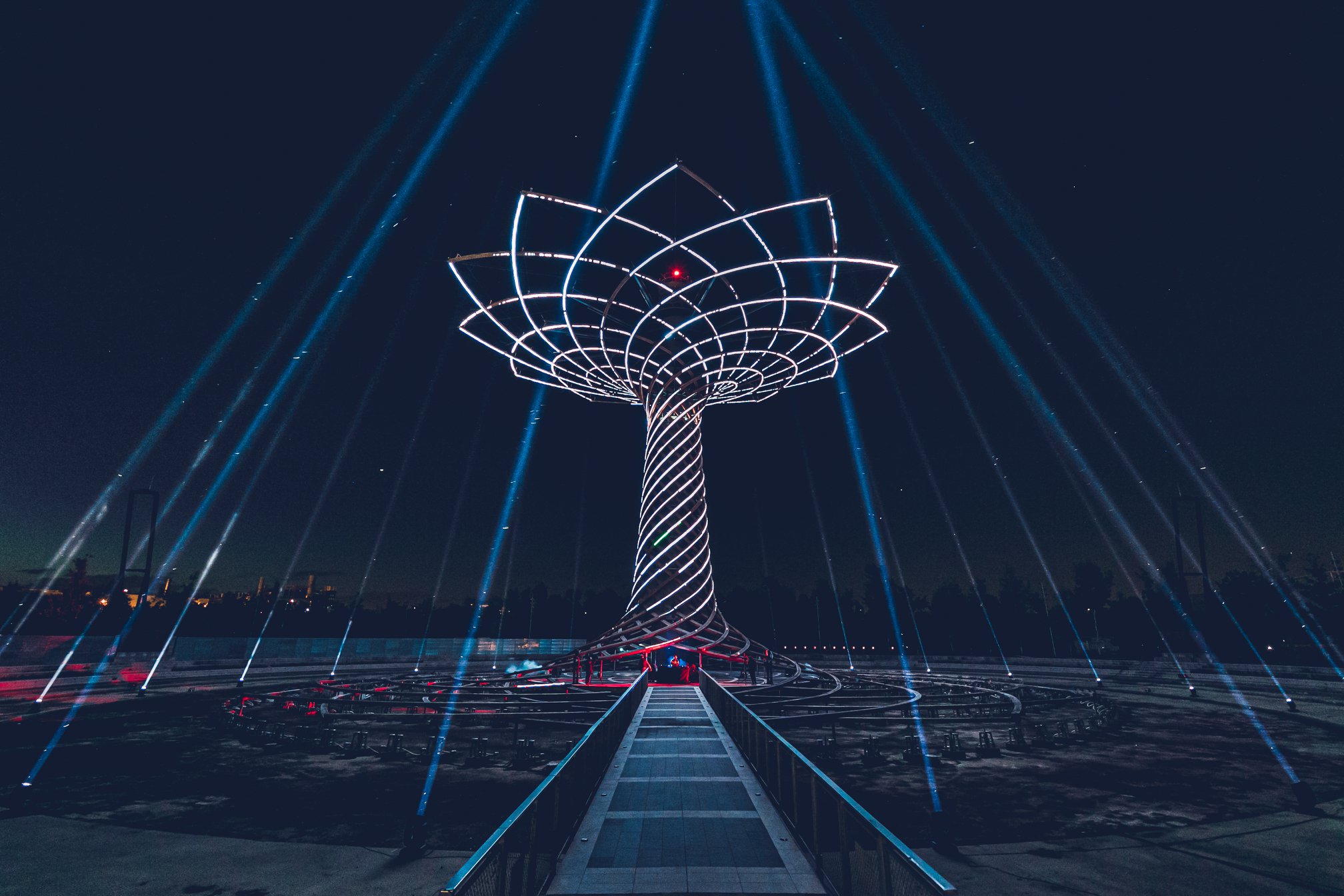 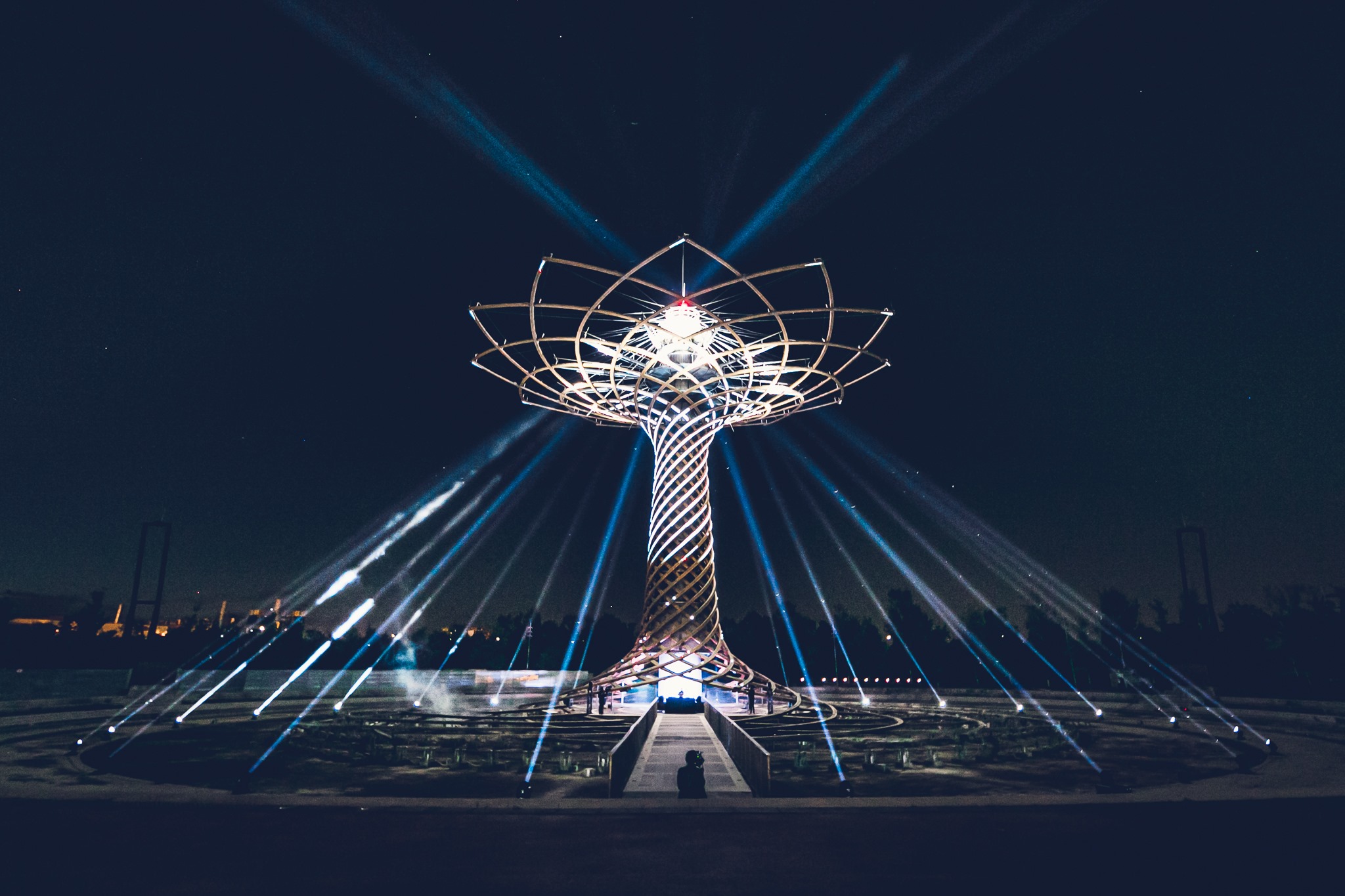 This website uses cookies to improve your experience. We'll assume you're ok with this, but you can opt-out if you wish.AcceptNoRead More